People settled at Olumo Rock began long before Oyo's collapse, but the unique rock formation provided easy defensive measures. Abeokuta translates as "the underneath of the rock" or indirectly "refuge among rocks." As warfare intensified after Dahomey independence and Ilorin declaration as an emirate in 1823, Abeokuta began to urbanize from 1824 onward with different waves of migrations from different Yoruba-speaking sub-groups. With the arrival of Sodeke in 1830, Egba migrants arrived from the wars and destruction of towns in the forest from 1824 onward.

"Olumo Rock of Abeokuta , 1880s", Slavery Images: A Visual Record of the African Slave Trade and Slave Life in the Early African Diaspora, accessed May 23, 2022, http://yorubadiaspora.org/s/yorubadiaspora/item/3352 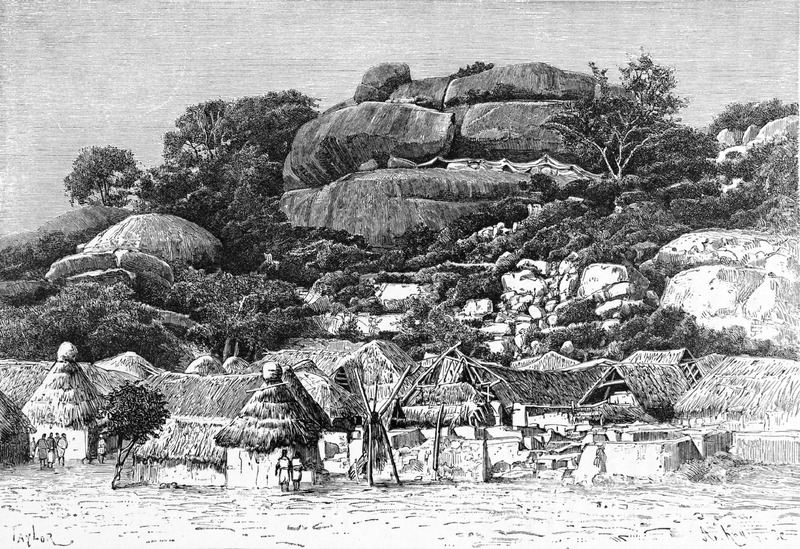