The Mágico was the third conviction of a slave ship by the Havana Slave Trade Commission. This Spanish brigantine, under the command of José Ynza, began its voyage at Havana and set sail for Little Popo on 26 May 1825. In total, 422 people boarded this slave ship and 43 individuals died during the middle passage. On 22 January 1826, the HMS schooner Union, under the command of Alexander B. Lowe, detained this vessel on the coast of Cuba around N21°20 and W76°40 and escorted this ship into the Bay of Havana to await trial. José Ynza and his crew escaped on shore taking with them approximately 200 enslaved Africans. On 31 January 1826, the court condemned and sold this ship. It also issued emancipation certificates for the remaining 175 people. For more information, see Map of 1825. 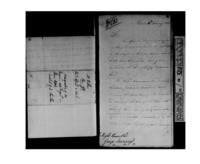 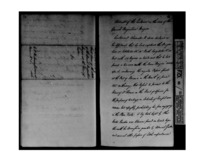 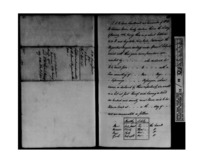 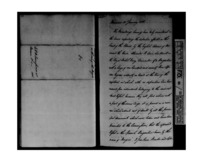 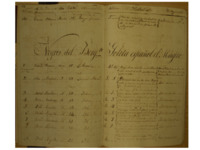 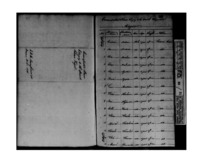 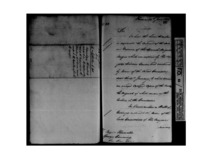