The Portuguese Schooner, Adelaide, left Bahia in March 1821 and purchased 315 enslaved people at Badagry by 21 July 1821. The captain, José Gonçalves Araújo, sailed the vessel back toward Brazil when Captain B. M. Kelley of the HMS Phesant captured the vessel near Cape Formosa 4'15N on 25 July 1821. Although the ship’s owner, Nicolau Marques da Silva, was never formerly charged, the British and Portuguese Court of Mixed Commission, Sierra Leone condemned this vessel and registered 233 Liberated Africans by 17 September 1821. For more information, see Map of 1821. 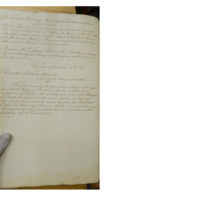 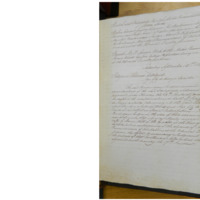 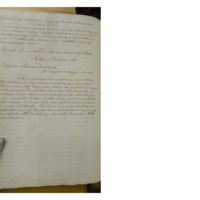 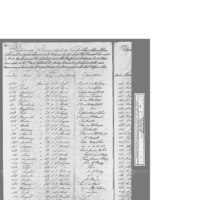 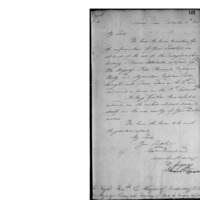 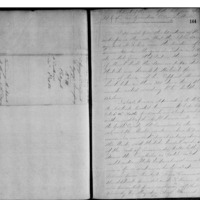 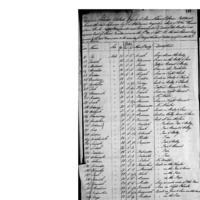 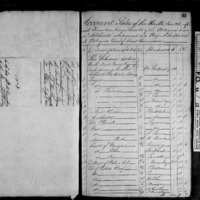 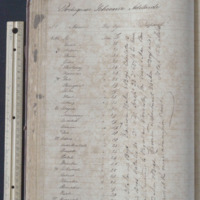 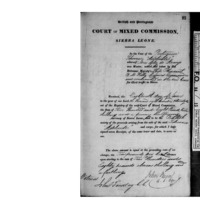