The Portuguese Sumaca, Esperança Feliz, left Bahia on 30 August 1821 and purchased 187 enslaved people at Lagos by 7 April 1822. The captain, Joaquim José Brito Lima, sailed the vessel back toward Brazil when Captain Robert Mends of the HMS Iphigenia captured the vessel at an unspecified location off the coast of Africa. Although the ship’s owner, Manoel José Freire de Carvalho was never formerly charged, the British and Portuguese Court of Mixed Commission, Sierra Leone condemned this vessel and registered 85 Liberated Africans by 4 July 1822. For more information, see Map of 1822. 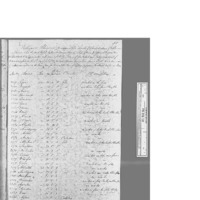 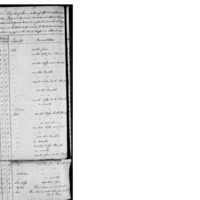 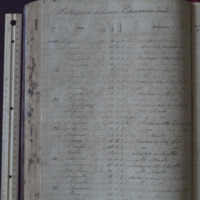 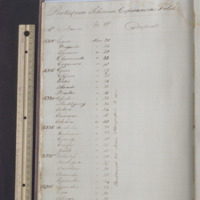 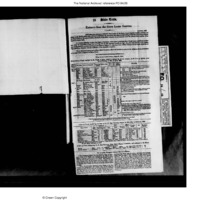