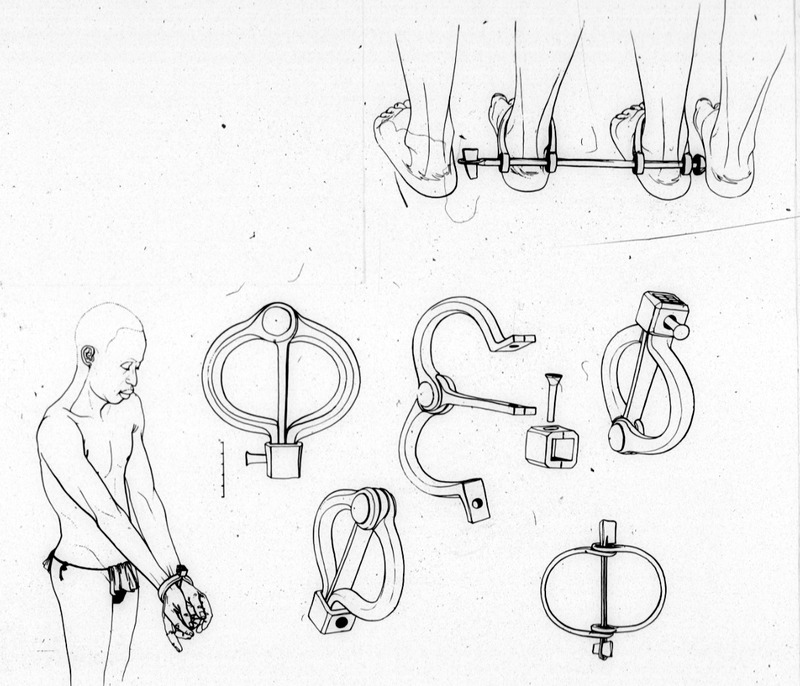 The Portuguese Sumaca, Tamerlão, left Bahia on 30 May 1816 and purchased 239 enslaved people along the Costa da Mina (no date recorded). This broad region corresponds to a coastal strip in the Gulf of Guinea encompassing the Gold Coast and Bight of Benin. While some ships leaving ports along the Gold Coast would not have carried Yoruba speakers, many of these ships would have been avoiding British blockades and likely traded further east in the Bight of Benin, most especially between Little Popo, Ouidah and Lagos. The captain, Francisco Xavier Almeida, sailed the vessel, owned by Luís Lima, back toward Brazil as intended, when it likely landed at São Salvador da Bahia sometime in 1816. Only 217 people survived the Middle Passage. For more information, see Map of 1816.