The Spanish brigantine Firme, under the command of Juan Sandrino and owned by Jayme Tinto, began its voyage at Havana and set sail for Little Popo on 10 February 1828 loaded with aguardiente and money. In total, 492 people boarded this slave ship and 7 individuals died during the Middle Passage. On 12 November of the same year, the HMS sloop Grasshopper, under the command of Abraham Crawford, detained this ship near St. Kitts in the Windward Islands around N16°37 and W62°33 and escorted it into the Bay of Havana to await trial at the Havana Slave Trade Commission. At the time of her seizure, there was sufficient provisions for everyone on board and 2 people died during the trial. On 12 December, the court condemned this ship for sale. It also issued registered 483 Liberated Africans, or emancipados in Spanish. For more information, see Map of 1828. 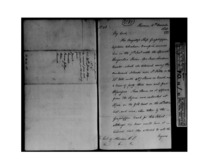 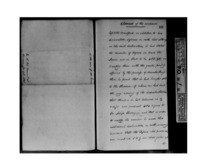 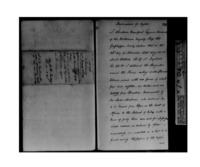 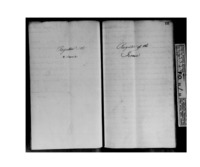 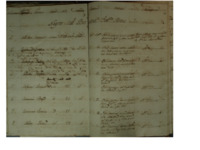