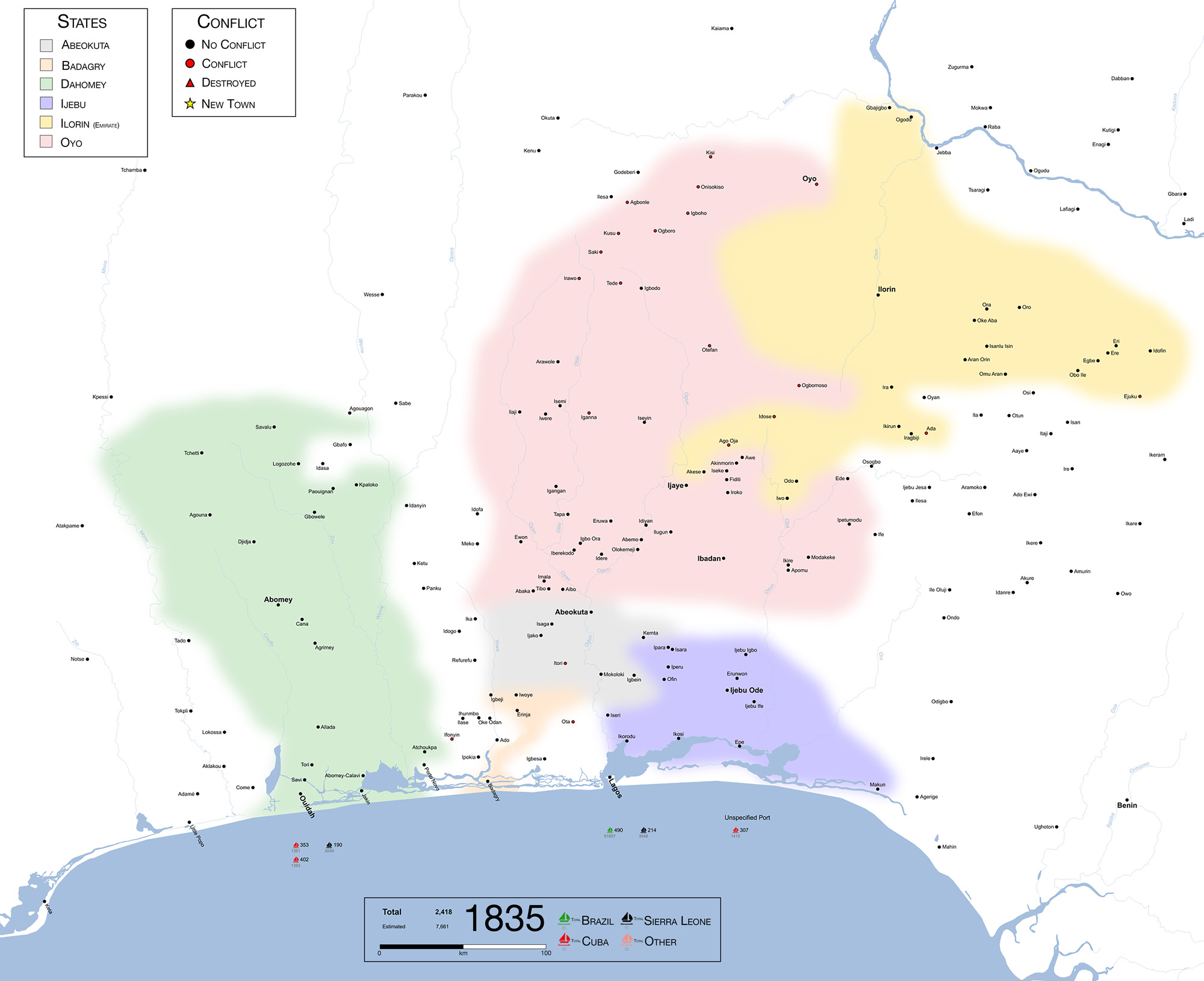 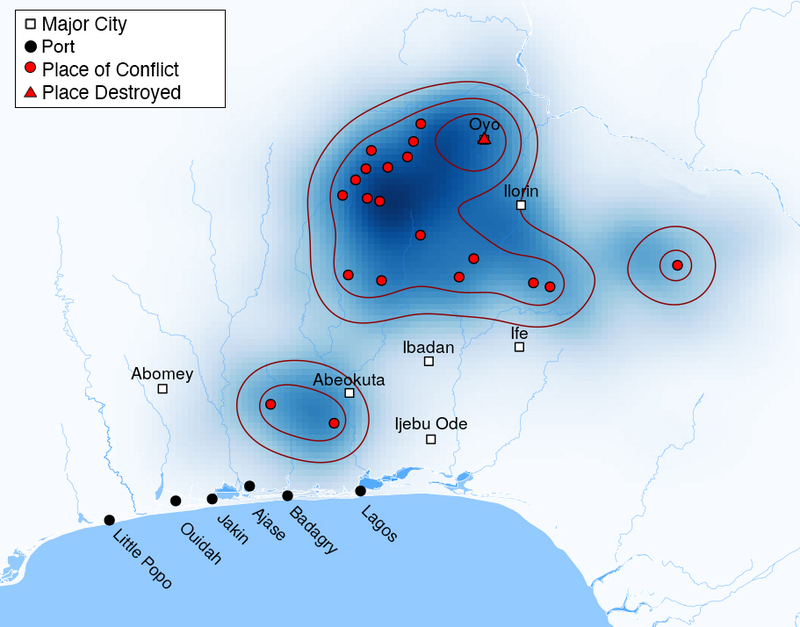 Oyo’s final attempt to regain control of former territory occurred following the rainy season, when Oyo and Bariba forces, with reinforcements from Ede, Ijaye, Abemo and Ibadan, recaptured Ogbomoso. Dahomey laid siege to “Fangni,” which is likely the town of Ifonyin. At the coast, six vessels departed, three for Cuba, one for Brazil and two taken to Sierra Leone.

Documented totals report 2,418 people, while estimates for those leaving unspecified ports accounted for over 7,500, which was less than the previous year but still substantial. 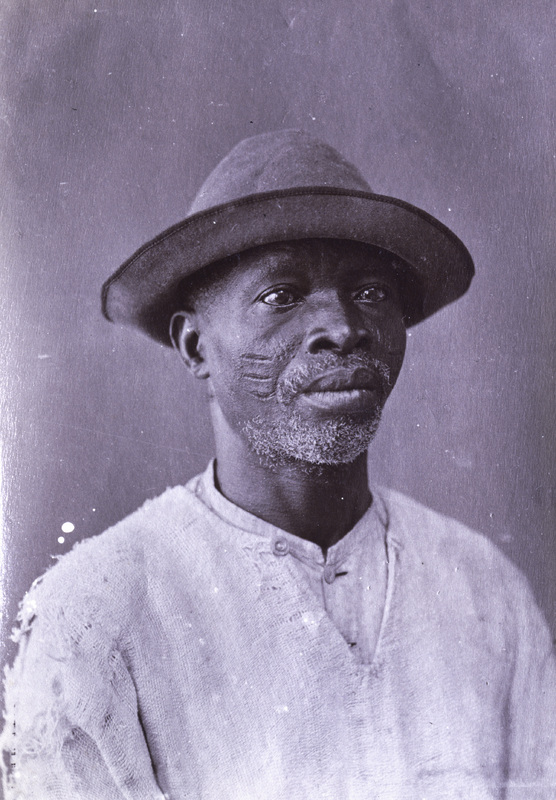